Firfield Primary School celebrated its Centenary on Monday, 23rd September 2013. The children took part in lots of activities during the week which included making items to go in a time capsule. This was then buried on the school grounds and sealed for 50 years!

The children were given a decade to learn about and then dressed up in that period of dress. 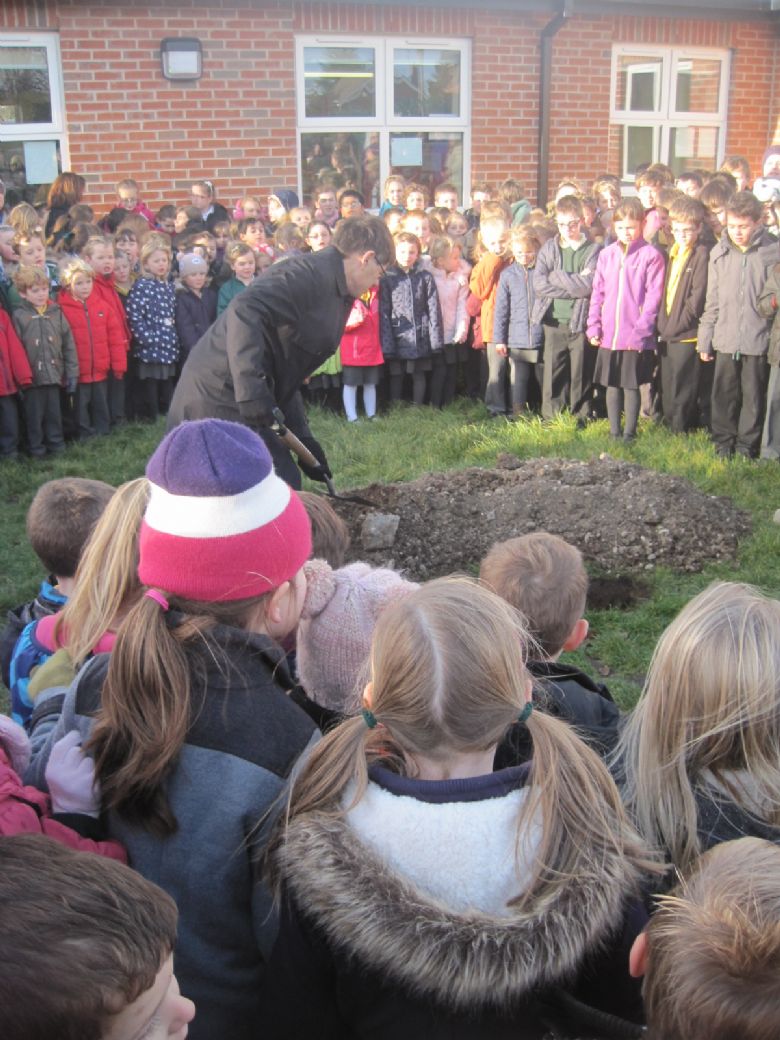 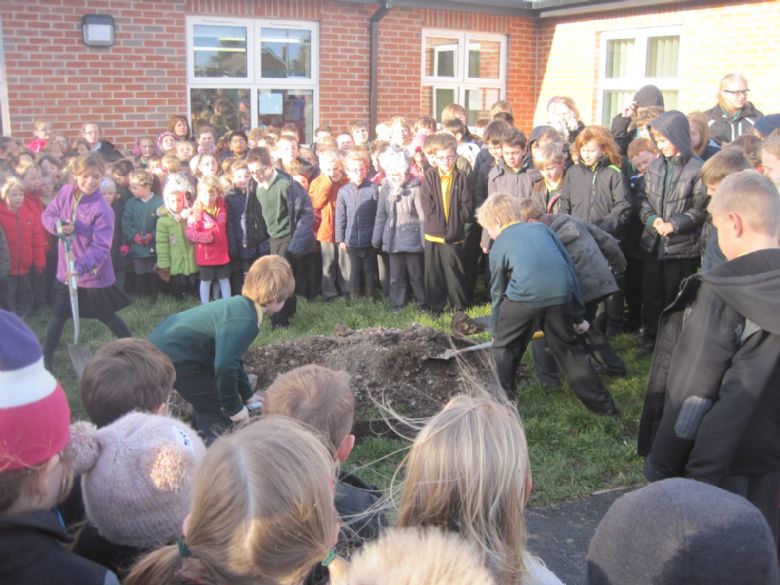